Influence of vibrodeformation aging on fatigue endurance of locomotive parts 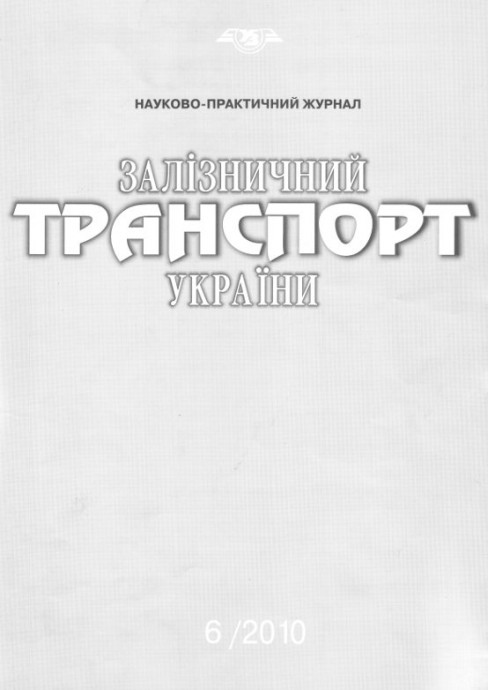 From the physical point of view, residual stresses are the stresses caused by the unstable equilibrium of electromagnetic internal forces of interaction in materials, in the case when there is no effect. The majority of forces manifesting themselves in electromagnetic interaction are manifested in macroscopic phenomena, in particular, the elastic force. Just as a change in the magnetic field acts as a source of EMF, residual stresses serve as potential carriers of plastic deformation of a crystalline body, and their change causes an irreversible change in its shape. Using the methods of influencing the elastic forces, it is possible to change the electromagnetic forces, and consequently, the residual stresses. Such methods are well known and widely used in manufacturing. They are based on the action of temperature and force fields and aim to ensure a stable balance of residual stresses.

The methods of action on residual stresses can be subdivided depending on which factor is dominant: the thermoplastic effect method and the mechanoplastic effect method.
A special place among the known methods takes (due to the physical mechanism of relaxation, redistribution of residual stresses) accelerated deformation aging under the influence of resonance oscillations.
However, in practice, the use of this technology, despite the obvious advantages (energy saving, ease of implementation, minor technological execution time) is restrained, especially for responsible metal structures.
As is known in most cases, welding leads to the formation of tensile residual stresses in welded joints and in the weld zone. And this, combined with superimposed time stresses from vibration, does not exclude the possibility of manifestation of hidden defects in stress concentrators in the form of structural failure.
In mobile railway transport, responsible welded products operating under conditions of cyclic loading are widely used. These include the frames of trolley carriages and locomotives and their elements are sidewalls.
Therefore, increasing fatigue endurance based on establishing rational regimes and optimizing the technology of vibrodeformation aging for such metal structures is a topical task.
Analysis of the main research and publications. The presence of structural formations such as grains, microcracks, dislocations, etc. in all materials that occur in practice, leads to the fact that their strength is two or three orders of magnitude less than theoretical. In this case, the greater the defectiveness of the material, the deviation of its structure from the ideal order, the lower the strength, other conditions being equal
There is no unambiguous opinion in the literature about the practical use of vibrodeformation aging for metal structures operating under cyclic loads. Some authors believe that vibroprocessing leads to a decrease in cyclic durability by several percent. However, at the same time, vibration processing reduces, as is known, peak stresses, which adversely affect cyclic endurance, hence there is an increase in it, which is facilitated, among other things, by the stabilization of the phase-structure components.
Text of the article:
article-2011-vibra.pdf 6 Mb
Source:
https://minetek.donetsk.ua
Тип статьи:
Copyright
influence of vibrodeformation ag
932
Администратор