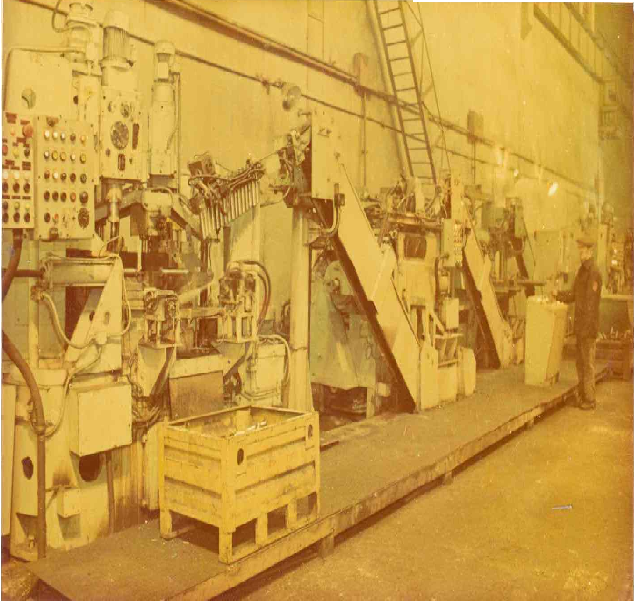 Fig. 1 Automatic line for machining the axles of the brake system of a truck of freight railway cars using manipulators. Introduced at the Azovmash plant.

Three automatic lines for machining parts using manipulators were introduced at the Azovmash plant (Fig. 1). technological capabilities of the line allow you to handle the range of axles included in the brake system of the trolley of freight railway cars and tanks. The line consists of three main sections functionally interconnected: milling-centering, turning, drilling. Each of the sections has a chain feeder, skliz and special machines - automatic machines. The line can work both in automatic and in commissioning modes. for this, each section has its own control panel. economic effect of the introduction of lines. 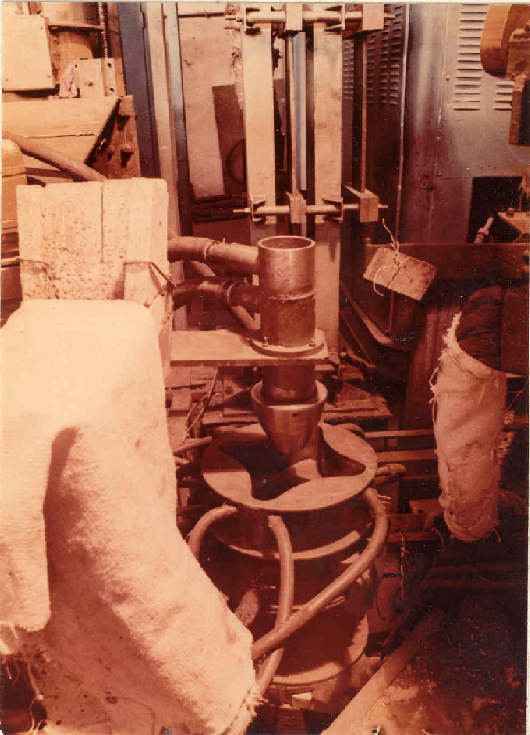 Spinton casting work has been completed (Fig. 2) for wagon trolleys with minimal machining allowances. For the first time, a technology was developed for producing sponton castings by the method of electro-slag chill casting (ECL), a new method for producing cavities in castings was proposed, recommendations for the manufacture of tooling and a choice of slag system were developed, and the yield was improved from 46% to 63%. 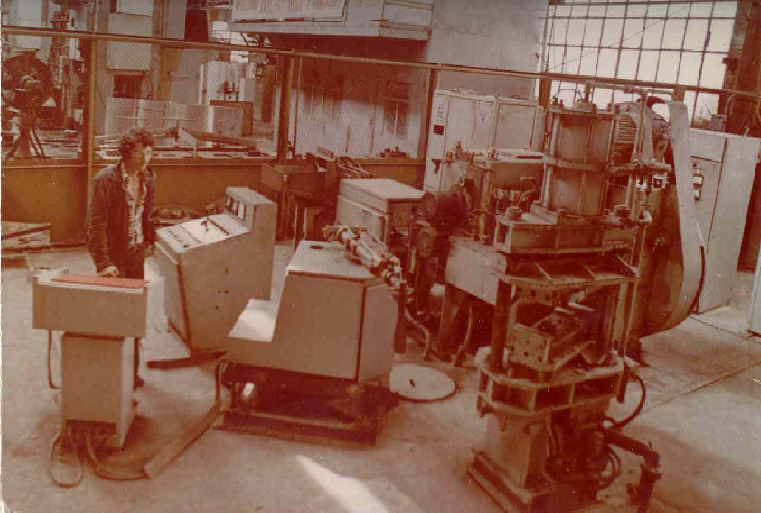 Fig. 3. Automatic line for hot stamping of railway car parts using the Cyclone-3B robot (the project was organized at the Azovmash plant)

At the Azovmash plant, an automatic line was manufactured and implemented (Fig. 3) using an industrial robot of the Cyclone-3B type with an annual output of 120 to 800 thousand parts for railway cars. new technological processes have been developed for the manufacture of these parts, including electrical heating, the formation of a blank for rolling, the formation of parts in special dies and heat treatment. 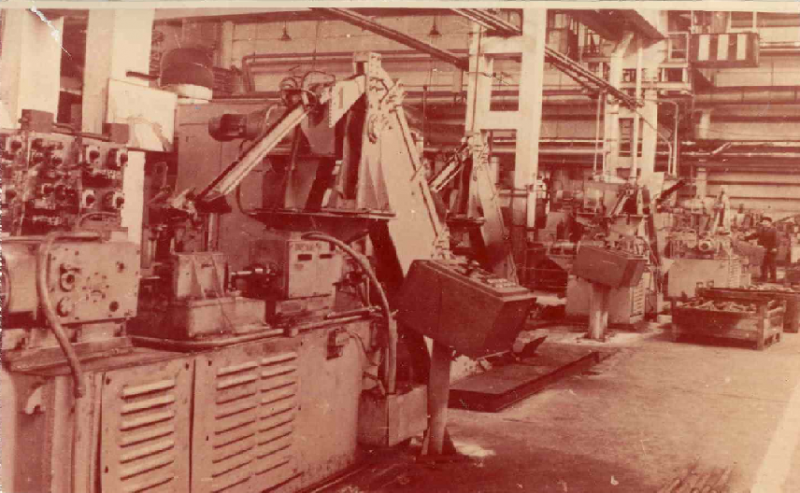 An automatic line for machining the axles of the brake system of freight railway cars was introduced at the Altai Carriage-Building Plant (Fig. 4.). automation of the axis processing process increased the production culture, the productivity of machine operators increased by 4-5 times. 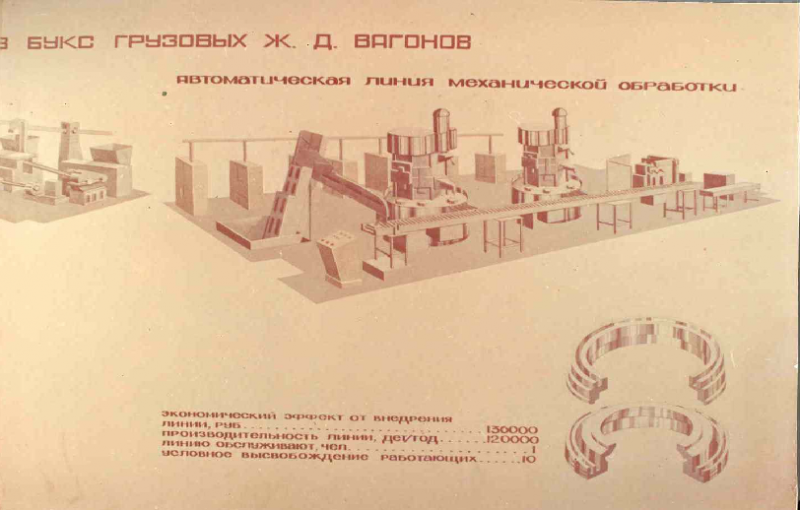 Fig. 5. Automatic production line of blanks for the labyrinth ring and the detachable labyrinth of the axle box of freight cars using the low-waste technology (rolling).

A technical project of an automatic line and a technology for manufacturing blanks of a labyrinth ring and a detachable labyrinth of a railroad axle by rolling were developed for the car-building plant. The technological process provides blanks with minimal allowances. A retooling line was developed (Fig. 5), which ensured the receipt of 625 thousand blanks for each labyrinth and satisfied the annual demand of all the CIS plants producing railway cars. The introduction of the line into production made it possible to save about 8 thousand tons of rolled metal and conditionally release 20 people working.

Awards
Our awards
Администратор 5 years ago

Products and technologies
Администратор 5 years ago