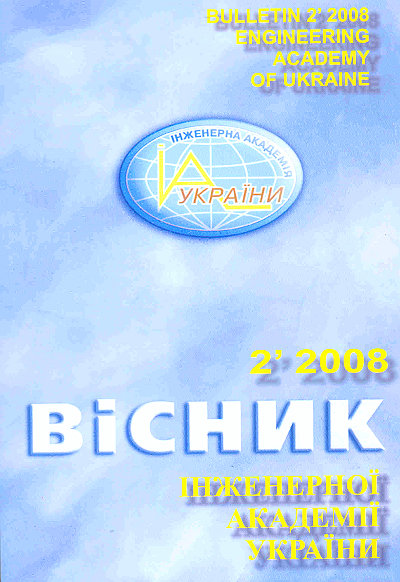 Some researchers see ways to reduce wear by optimizing the profile of the rolling surface of the wheel, others in finding a rational relationship between the hardness of the surfaces to be contacted, the third in the use of tribological tools, the fourth in increasing the requirements for the running gear and the quality of the railway track, etc. At the same time, the problem of normalizing the wear of a wheel-rail pair is the difficulty of taking into account all factors.

The aim of the work is to analyze the design and technological parameters in the wheel-rail system and to carry out studies of the influence of the quality of bandage processing and their geometry on the wear rate.
Analysis of basic research and publications. Other things being equal, let us analyze the factors that, in our opinion, allow us to minimize the intensity of wear without significant material costs. These factors include design and technological parameters of the profile of the bandage, namely: the design (shape) of the profile, in particular, its ability to be adapted to the head of the rail, and the quality of the treated rolling surface of the bandage.
As is known, the most important factor in the wheel-rail system is the feature of conjugation of radius sections of the profile surfaces of the wheel and rail head, as well as the degree of approximation of the shape of the bandage to the conical in interrelation with the rails of the rail. The latter combination plays a significant role for the automatic retention of the crew in the central position, and in the curves facilitates the passage with a reduced run of the ridge onto the working face of the railhead. As the wheel wears out during movement, its profile becomes concave. In order to maintain the original contact geometry for a long time, the profiles of the wheel and rail must match each other in such a way that not only the crew's direction remains constant, but also minimizes its original shape as a result of wear.
Text of the article:
article.pdf 4 Mb
Source:
https://minetek.donetsk.ua
Тип статьи:
Copyright
применение вибродеформационного
757
Администратор

Reviews
Reviews of our
Администратор 3 years ago

Awards
Our awards
Администратор 3 years ago

Products and technologies
Администратор 3 years ago